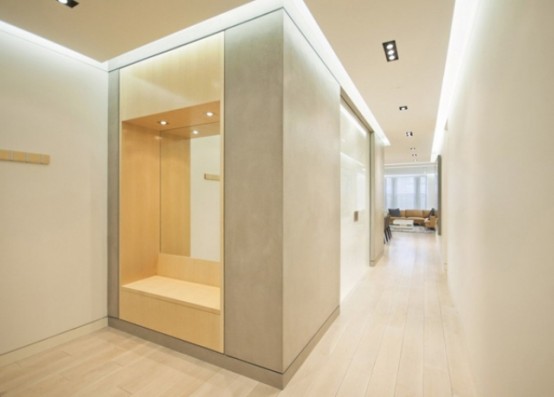 Upper West Side Combo is a pre-war apartment renovation by design firm StudioLAB of two dark and tightly configured units in a single, unified space in Manhattan, New York. The designers were challenged with the task of converting the existing arrangement into a large open plan residence with three bedrooms. So the bedrooms were relocated to the west wall of the combined unit while the existing living room and kitchen were relocated towards the large south-facing windows, creating a flood of natural sunlight. A concrete office cube was designed with the extra space having walnut floors that wrap the walls and ceiling. The interior is modern with a traditional touch and is very inviting; The calm and earthy color scheme plays the main role here.

How to playful design for your home 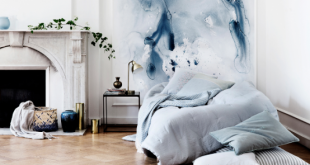